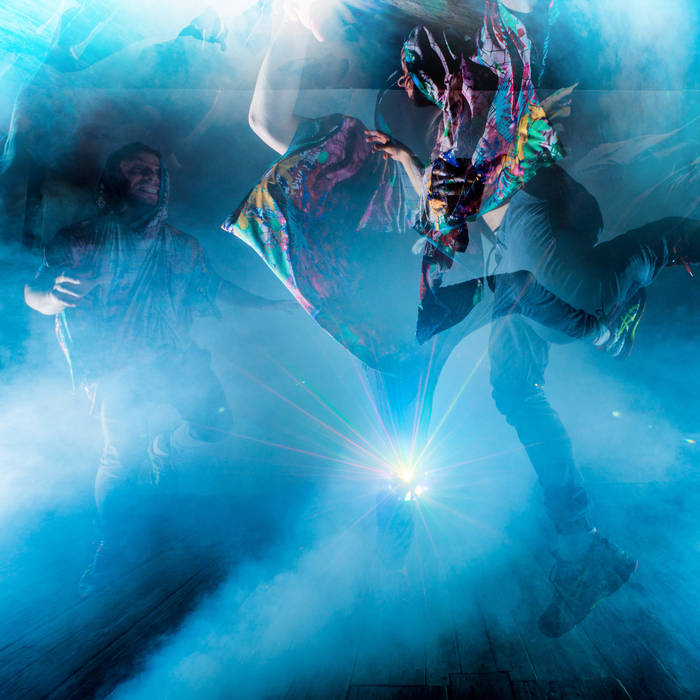 Arranged, Produced, Performed, Edited & Written By Sam Chown with the help of these fine people:

Zac Traeger - some programming for 'I'm Coming For You'

Bandcamp Daily  your guide to the world of Bandcamp

Benji B talks about his new compilation ‘Deviation Classics’