by Private Life (Collaborative Project of Shmu & mem. This Will Destroy You) 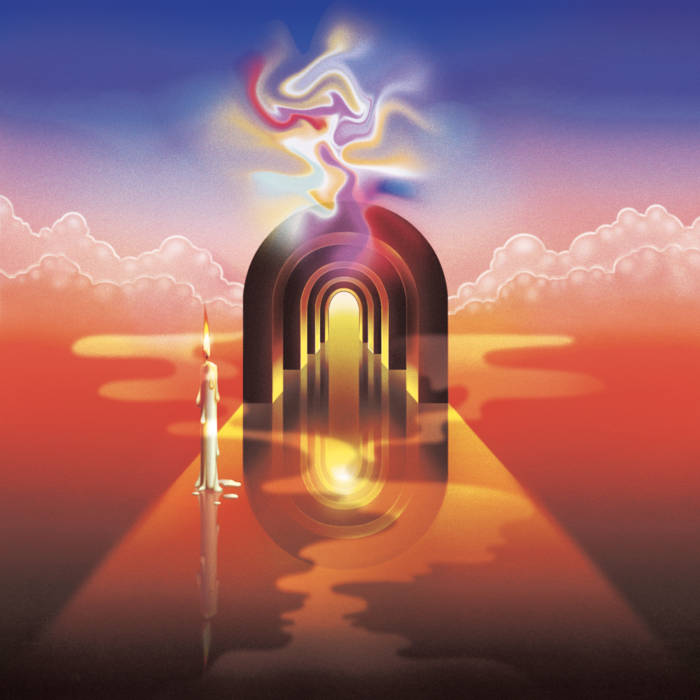 PRIVATE LIFE is the collaborative project between Christopher Royal King (THIS WILL DESTROY YOU) and drummer/multi-instrumentalist Sam Chown (SHMU). The impetus stemmed from King’s desire to start a high BPM, futuristic cyber-synth group comprised of him on modular synths with the accompaniment of two drummers (editor’s note: absolutely no clue what happened to the other drummer).

After a series of conceptual meetings and rehearsals, the duo hatched out schematics and installed configurations wherein Chown’s drums would trigger additional modular synths beyond King’s main melodies. Demos were cut and the duo saw tremendous sonic potential in their unique approach. A few months later, the duo holed up in Austin’s 5th Street Studios to capture the seven songs that would become their debut album.

“Silent Partner” is a fascinating blend of cyberpunk, dream pop, psych, prog & kraut vibes from the 70’s, bits of thrash, and modern modular electronic synths. Think of it as the latest operating system update for a computer with plenty of Talking Heads, Gang of Four, and Bloc Party on the hard drive.

Bandcamp Daily  your guide to the world of Bandcamp

Benji B talks about his new compilation ‘Deviation Classics’